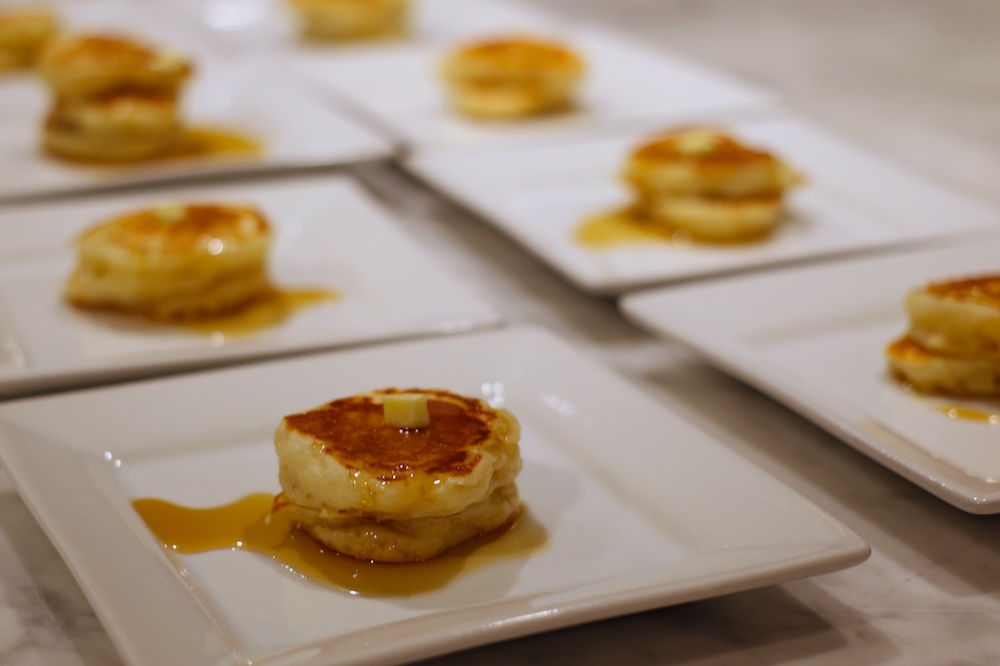 We all know what maple syrup tastes like, and that it goes wonderfully on pancakes, but did you know that Maple Syrup is made from sap collected from maple trees during the sugaring season which starts around mid-February and last until April.  Did you also know that trees need to be at least 30 to 40 years old before they can sustain growth and being tapped simultaneously?

This February,  I had the rare opportunity to meet Francois Decarie, president and founder of 29 Février.   Along with Dish Cooking Studio (587 College St, Toronto, ON M6G 1B2)  they launched the Don’t Forget The Date Campaign that focuses on informing Canadians of the impact of Alzheimer’s Disease and other forms of dementia have on our society.     Francios recognises that even though 3 out of 4 Canadians know someone with dementia, and very few understand the impack of the imminent need to act.   His mother had Alzheimer’s and the experience and the effects left him with a powerful desire to do something.   As a result, the Don’t Forget The Date Campaign will donate 5% of every 29 Fevrier Maple-In-A-Tree to the Alzheimer’s Society of Canada

While that’s a great cause, the product is unique itself.  All of the maple syrup I’ve ever purchased came in glass bottles or cans that needed to be refrigerated the moment I opened it.  As a result I tended to reach for my honey or Agave nectar instead.   29 Février Maple-In-A-Tree is made to stay on the kitchen Counter, as it does not require refrigeration once open, all do to it’s Vitop Original Value from Smurfit Kappa.  Product comes out of a spout tap through the wood-feel finish giving the impression of tapping the tree directly, and the product doesn’t get exposed to air so stays fresh. 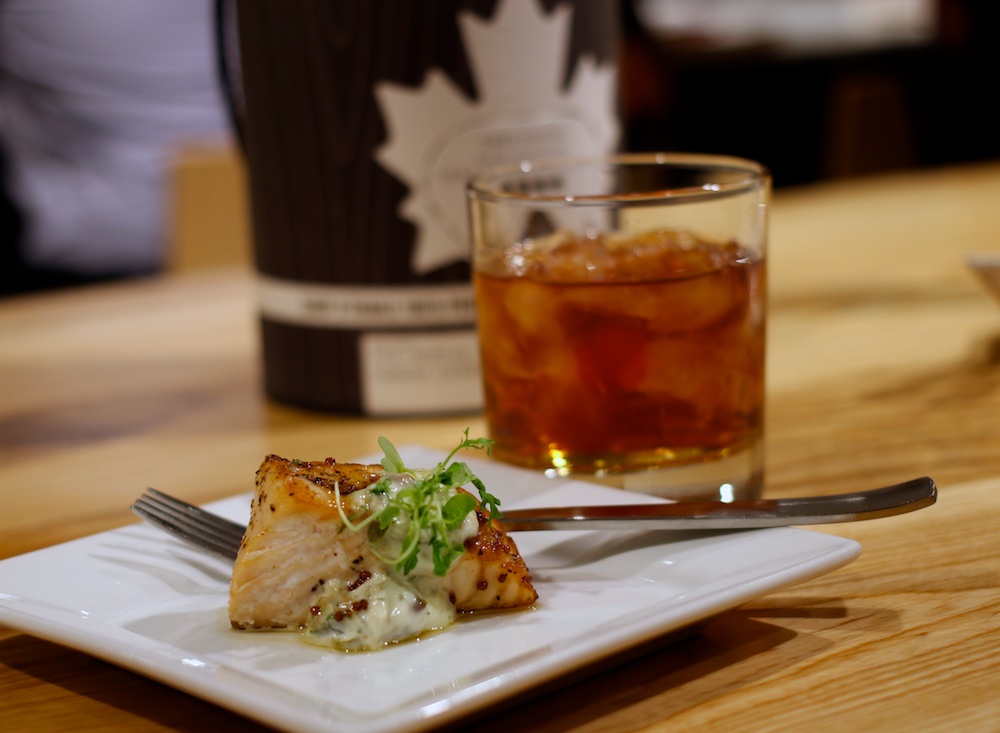 Early season maple syrup tend to be clear and light in taste.  As the season advances, it becomes darker and more caramelized in flavour.  All of 29 Février maple syrup is Grade A made produced in quebec and comes in in 4 colours:

My favourite was the 4 leaf Very Dark, it is only collected at the very end of the season, and is so very caramelized and molasses like in flavour.    It’s one of the grades that are not sold as commonly so I was immediately drawn to it.

Where can you buy?  You can purchase directly from 29 Février  and it’s also available at Costco.ca .   Don’t worry about the large 1.5 litre format, I’ve had it on my kitchen counter the past 2 weeks, and it’s gotten a lot of use in my teas, coffees, baking and cooking.   I’m amazed that I didn’t start earlier.